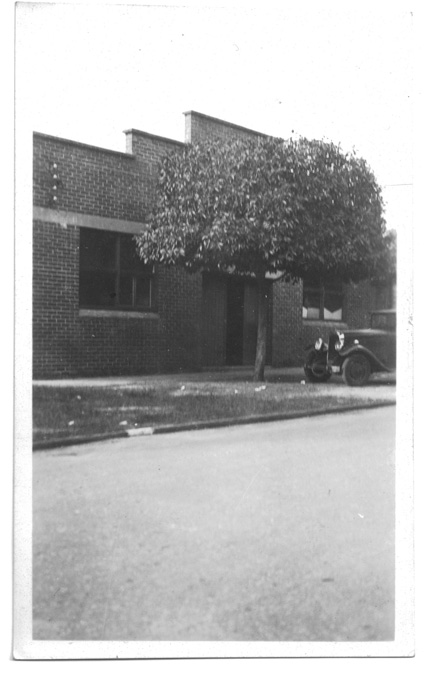 The Dobbie name can trace its history in the rich fabric of Australian foundries back to 1862, when Alexander Dobbie, a Scottish immigrant, completed his apprenticeship as a brass moulder and commenced his own foundry business in Gawler Place, Adelaide. Originally involved in the production of religious iconography for local churches (brass crosses, candlesticks, vases, offertory, etc.), the foundry was very successful and by 1885 was known as A.W. Dobbie & Co. In 1890, the foundry initiated the production of water meters for South Australia’s Hydraulic Engineers Department (which eventually morphed into SA Water), commencing a manufacturing tradition that would run for over 100 years.

The Dobbie Dico Meter Co. was originally established in Western Australia in 1940. A joint venture between Mr. William (Bill) Bardon and Mr Alex Dobbie (Alexander’s grandson). A.W. Dobbie & Co. Ltd., had an office branch at 804 - 808 Hay Street, Perth and manufactured a wide range of machinery with their main line of business now sewing machines. Together Bill and Alex identified an opportunity in the W.A. market to locally produce water meters and with the South Australian expertise to draw upon, agreed to commence manufacturing operations in Perth. The name of the company was derived from the Dobbie connection and Dico, Latin for ‘to state or declare’. It was felt this was a strong name for a manufacturer of meters. The original Dobbie Dico plant was located in Wittenoom Street, East Perth and comprised both a ferrous and non-ferrous foundry, together with engineering shops and product assembly facilities.

DDMC, as the company was initially known, commenced the manufacture of water meters and valves for the WA market and at one time accounted for some 70% of all water meter production within the State. Dobbie meters were noted for their accuracy and reliability and remained in production for many years.

During World War II, DDMC was contracted to supply deck equipment and various other cast components for the US Navy’s operations and installations within Australia. This ancillary business continued for some years after the cessation of hostilities, but finally declined as the U.S. Navy presence within the region was downsized.

In 1952 Dobbie Dico, as it had then become known, acquired the neighbouring iron foundry business Kay & Heron. In 1960 this was officially incorporated and eventually absorbed under the Dobbie Dico umbrella.

In 1961 Dobbie Dico entered into the Fire Protection Market as it commenced manufacture of a range of fire extinguishers, hydrant valves and eventually, fire boosters. Although ceasing production of extinguishers in the late 1970’s the Dobbie Dico brand, “Eclipse”, are nowadays a much sought after collector’s item. 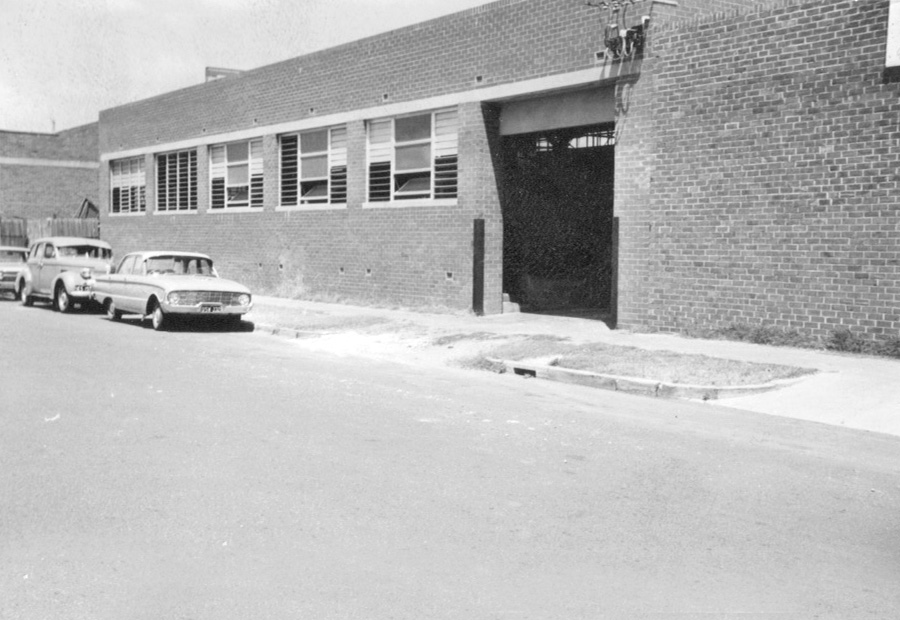 In October 1972 Bill Bardon passed away and his son Stan, assumed the mantle of the running of the company. Stan set up many strategic alliances including, in 1964, the still continuing key relationship with KlineFire (then Lindsay Kline Pty Ltd) of Melbourne in the fire market.

During this business transition period the liberated production capacity was put to effective use in powering Dobbie’s venture into these new engineering markets. By late 1995, local government zoning strategies plus the increasing volume of new business dictated the need to move to larger premises. This led to the purchase of land in the recently developed Malaga industrial suburb, just over 10 kilometres north of the Perth CBD.  The new complex, incorporating all new foundry, engineering, stores and sales/administration buildings, was finally opened at 430 Victoria Rd, Malaga in March 1998 and has continued to enjoy steady growth since that time. The commercial production of water meters finally ceased at Dobbie Dico during late 2001 and it was around this time the company began to be known simply as Dobbie.

After successfully running the company for many years, in 2004 Stan Bardon, the face of Dobbie Dico, died suddenly and his son, Phil Bardon (then Sales Manager) was thrust to the forefront. Phil soon took over the reigns as Managing Director and continued to consolidate the company’s transition as an industry leader in the civil water transfer infrastructure market. Phil also oversaw several tactical acquisitions. 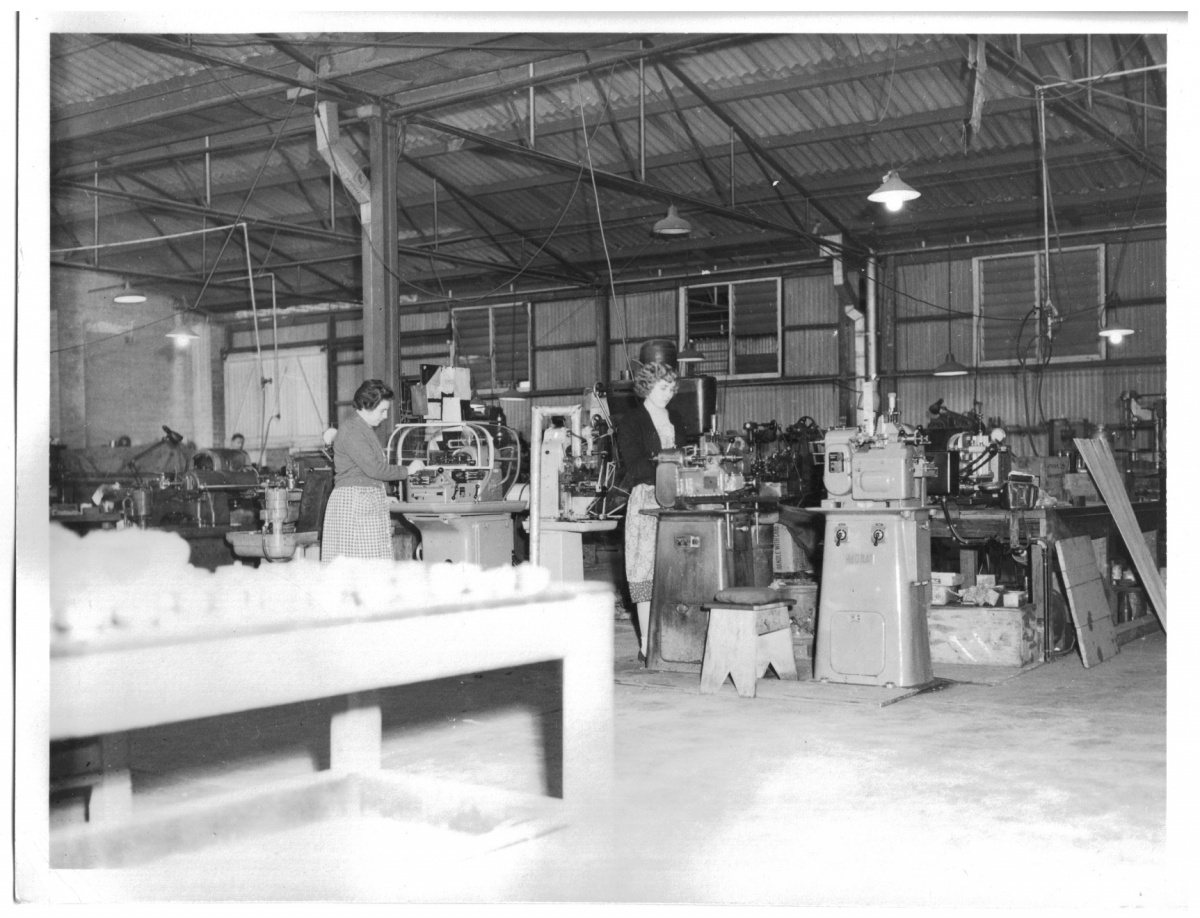 Further additions to the Malaga site continued apace (2004 & 2008) and included a large pattern warehouse and pattern making workshop as well as an expanded foundry facility and larger stores/maintenance plant.

In 2009 Dobbie acquired the successful Ace Patterns business and relocated and absorbed it into its own modern pattern making workshop on site at Victoria Rd.

In 2010 a new management team joined Phil to provide strategic oversight aimed at cost control and market expansion, that would allow it to cope with the inevitable downturn associated with the conclusion of the mining boom. This successful strategy continues today.

In 2013 Dobbie purchased Plumbing Testing Laboratory and relocated this business to its Malaga site. This entailed converting existing space into a state of the art laboratory for the mechanical testing of a wide range of plumbing products. This NATA accredited laboratory has remained as a stand-alone, independent business operating under its own banner.

Current facilities at the Victoria Rd complex include:

Today, Dobbie is a diverse and multifaceted business with disparate revenue streams enabling it to withstand the swings and roundabouts of a dynamic global economy. This broad world view has seen it withstand many challenges whilst others in the industry have capitulated and fallen by the wayside.

Dobbie, through its commitment in local investment, is uniquely positioned to capitalise on a growing market for reliable, quality products that represent real value and provide competitive advantage for all users and better still, are produced right here in Australia. 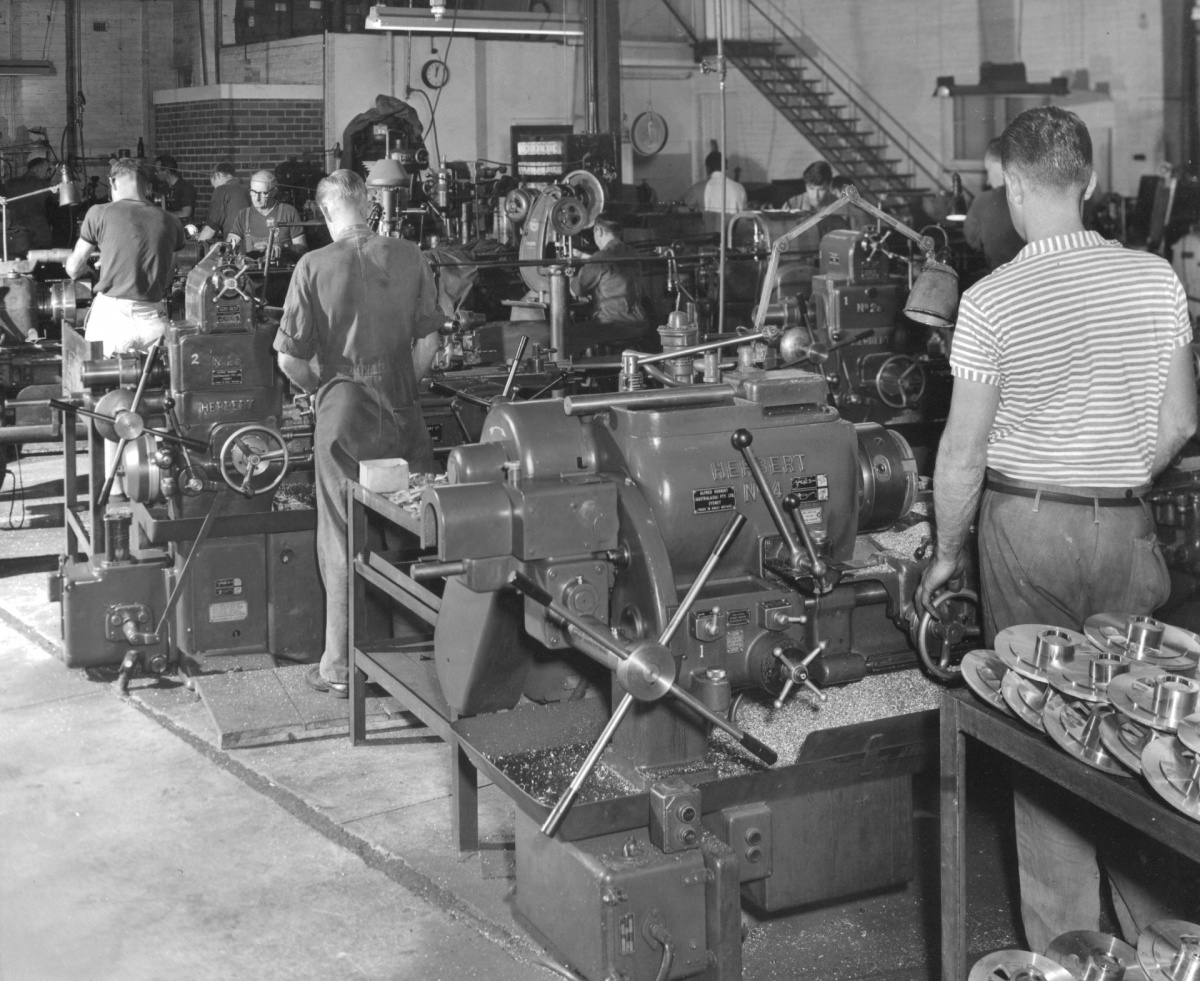